Recently in September 2022, AGEL commissioned a 325 MW wind energy plant in Madhya Pradesh’s Dhar district. With the implementation of this plant, the operational production capacity of the company has reached 6.1 GW. The plant will be supervised by the Adani Group’s Energy Network Operation Centre that will help in providing technological assistance. 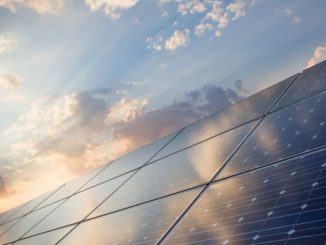 February 7, 2022
The renewable energy sector is set for a massive leap in India. With the ambitious target of 450 GW of non-fossil fuel-based energy capacity by 2030 a...
More