As per the company’s statement, Enfinity Global is one of the fastest growing developers and owners of renewable energy assets, with a portfolio of over 5 GW of power plants in operation, under development and under construction in energy markets. Enfinity Global Inc., together with its subsidiaries, is a US-based renewable energy and sustainability services company established in 2018.

In February 2021, Enfinity Global announced the $1 billion acquisition of a 250 MW solar photovoltaic portfolio in Japan. The acquisition included three large-scale solar power facilities which are already operational, while five more are in the planning stages across Japan. A total of 180 MW is being built, with 80 MW expected to be operational in 2022 and 100 MW in 2023. 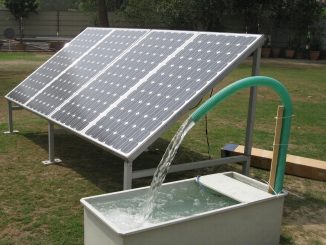 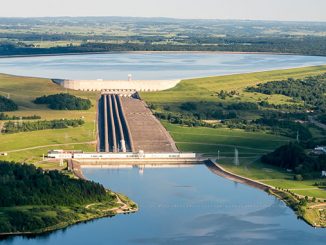 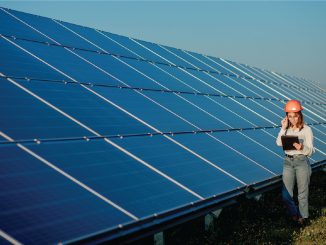