Tata Power Solar Systems Limited (TPSSL) has been awarded a ‘Letter of Award’ (LoA) of Rs. 6.12 billion for establishing a 100 MW ground-mounted solar project for SJVN Limited, a joint venture between the Government of India and the Government of Himachal Pradesh.

The bids for the project which will be located in Gujarat’s Raghanesda solar park plot C were invited earlier this year. A tariff-based competitive bidding was used to award the LoA. The project will be commissioned within 11 months of receiving the LoA.

Also in September 2022, TPSSL won a LoA worth Rs 5.96 billion from NHDC Limited for the establishment of a 125 MWp floating solar project. NHDC invited bids for this project at the Omkareshwar reservoir in Madhya Pradesh’s Khandwa district earlier this year. It will be one of the largest floating solar power projects in India. 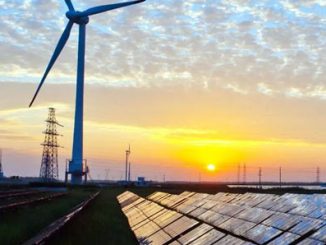 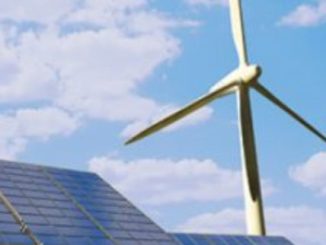 September 1, 2022
In order to purchase its greenfield solar development project in Western Poland, MET Group entered into a share purchase agreement with TOREN Spóka A...
More 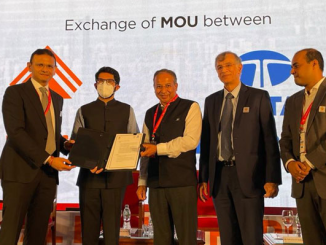