As it was determined that the SG 8.0-167 DD turbine met all technical requirements for the Ishikari project, it is expected to be the first to receive ClassNK certification. The Ishikari project is the second large-scale wind farm to be certified by ClassNK, which is necessary for the Japanese government to approve construction. With a 15-year full-scope service agreement in place for the project, SGRE intends to start installation work at the location in July 2022. 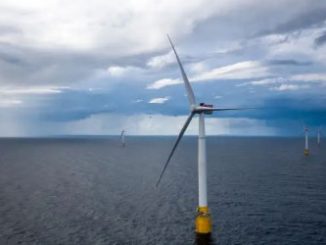 June 20, 2022
Equinor, a Norwegian oil business, and Technip Energies, a French energy company, have decided to collaborate on the development of floating wind stee...
More 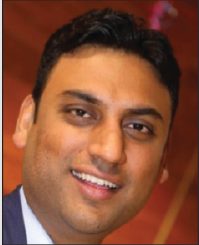 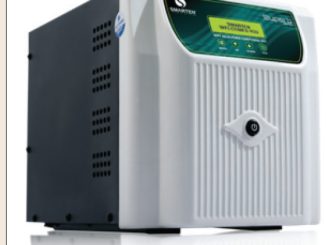