The New York State Office of Renewable Energy Siting has granted a siting permit to US-based renewable energy company Hecate Energy for its Cider Solar Farm. The 500 MW solar farm, which spans about 3,000 acres across the towns of Elba and Oakfield, is claimed to be the largest solar energy project in New York State.

By the end of 2023, construction work at the site is anticipated to begin. The Cider Solar Farm will be able to generate 920,000 MWh of clean energy annually once it is completed, which is more than enough to power 120,000 average New York houses. Additionally, the solar installation is anticipated to annually reduce 718,694 tonnes of carbon emissions. The Dysinger-New Rochester 345kV transmission line will link it to the New York State electricity grid.

Hecate Energy, which was established in 2012, has a total of 1.5 GW of solar power spread across US projects that are either under construction or already operational. In June 2021, Repsol agreed to buy 40 per cent of Hecate Energy. The acquisition is Repsol’s first move into the US renewables market. The company would have the option of acquiring Hecate Energy’s outstanding shares three years after this transaction closes. Other terms were not disclosed. 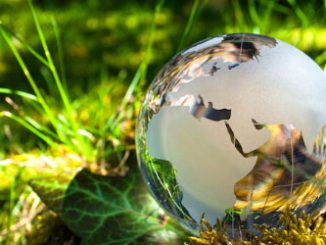 May 31, 2022
In its latest Insights Briefing the Energy Transitions Commission explores how Europe, and other regions, can build energy security while also acceler...
More

May 2, 2022
Shell Overseas Investment B.V., a wholly owned subsidiary of Shell plc (Shell), has agreed to acquire a 100 per cent stake of Solenergi Power Private ...
More 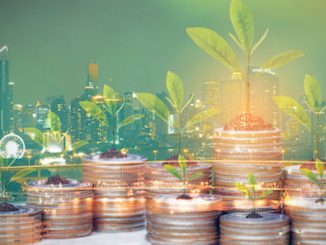