Earlier this month, Nordex Group secured a 105 MW turbine supply order for the Krivaca wind farm in Serbia. The Krivaca wind project is located in the municipalities of Golubac, Kucevo, and Veliko Gradiste in eastern Serbia. It will have the capacity to generate 310 GWh of clean energy per year, which is approximately 1 per cent of the country’s total power consumption. 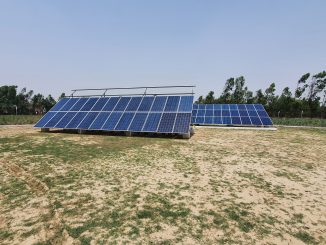 April 27, 2022
PT Perusahaan Listrik Negara (PT PLN) is seeking a strategic partnership to develop geothermal capacity in Indonesia. The company is looking for a pro...
More