Through a partnership with Crescendo in the Malabar region, Magenta ChargeGrid, a Navi Mumbai-based electric vehicle (EV) charging provider, inaugurated its first EV charger in the state of Kerala. Crescendo has partnered with Magenta to provide EV charging to its Kozhikode customers as well as all EV owners travelling through the city. The Magenta ChargeGrid team was in charge of the charger’s installation, commissioning, and operation. The charging station is located on Kannur Road near the PT Usha Road junction and City Hall, as well as close to the Kozhikode coastline.

According to the reports, the installation of EV chargers in such hotspots will aid in the uptake of EVs. All popular electric cars with CCS2 connectors, including the Tata Nexon, Tata Tigor, MG ZS, Hyundai Kona, Kia EV6, and BYD E6, as well as additional high-end automobiles scheduled to be sold in the Indian market, can be charged at this location.

In May 2022, Magenta ChargeGrid and Ather Energy partnered to install charging stations, with the former taking on the responsibility of managing the stations using the ChargeGrid platform. The partnership with Magenta ChargeGrid would allow Ather Grid access to premium locations across India’s Tier I, Tier II, and Tier III cities and highways, expanding EV coverage. 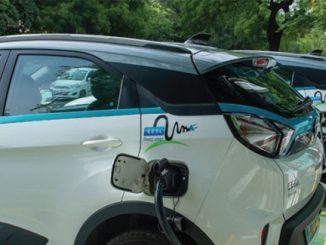 Jio-bp and TVS Motor to collaborate on EV solutions

April 6, 2022
Jio-bp and TVS Motor Company have agreed to investigate the development of a robust public electric vehicle (EV) charging infrastructure in the countr...
More 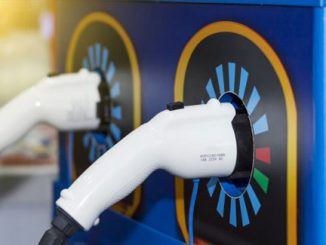 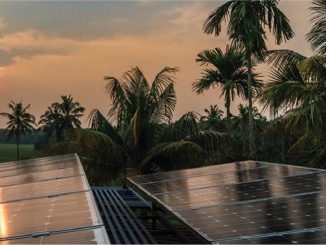