The Ingka Group, based in Sweden has announced its acquisition of nine solar power park projects in Germany and Spain for €340 million. Notably, Ingka Group owns the majority of IKEA stores worldwide. The solar installations have a combined capacity of 440 MW. The portfolio was purchased by the Ingka Group solar from ENERPARC, a solar power developer. The Swedish company has made specific investments in four 300 MW solar power projects in Germany and five 140 MW solar power projects in Spain. Reportedly, the projects are still in the planning phase, but they must be ready for construction by the end of 2022. It will take around six months to complete the construction. 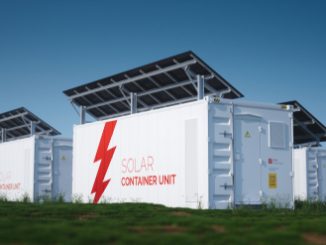 June 10, 2022
The Union Minister for Power and New and Renewable Energy announced at a meeting on transmission planning for offshore wind energy projects in India t...
More