Grid Corporation of Odisha (GRIDCO), a public sector undertaking of Odisha state government has signed a power sale agreement (PSA) with NTPC in Bhubaneswar for the purchase of clean energy. Under the PSA, GRIDCO would acquire 200 MW of solar power through the inter-state transmission system at a price of Rs 2.50 per kWh. The procurement period will be for 25 years, beginning in the financial year 2024-25.

As per the statement, this is the state’s cheapest solar power contract for consumption. Also, GRIDCO was one of the first customers for SECI’s manufacturing-linked solar bids, which aided the process to start. GRIDCO intends to deliver its renewable purchase obligations in the near future with the addition of 200 MW. By the end of 2022, the Odisha Renewable Energy Policy has set a target of 2,200 MW of additional solar power capacity, which comprises rooftop solar projects and non-land based installations.

In March 2022, the union minister for power new and renewable energy, announced that the central government has approved three solar power parks for Odisha under the solar park scheme. The cumulative capacity of all the three parks will be 340 MW. 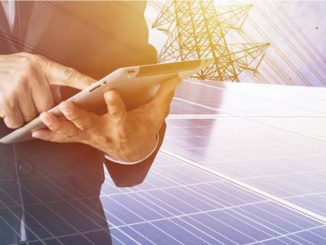 January 1, 2021
Renewable energy companies continue to reel from the impact of the Covid-19 pandemic. While the priority status granted to the renewable energy secto...
More 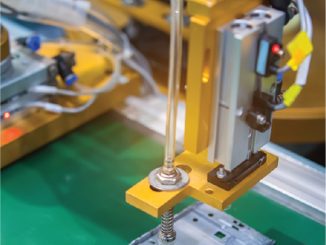 April 26, 2022
India has set an ambitious target of establishing 500 GW of renewable energy capacity by 2030. This amounts to roughly four to five times the present ...
More