The minister mentioned that only the models and manufacturers on this list are eligible for use in government projects, government-assisted projects, projects under government schemes and programmes, open access / net-metering projects, and projects set up for the sale of electricity to the government.

Furthermore, the minister added that for open access / net-metering projects, mandatory use of ALMM listed solar modules is applicable on such renewable energy projects which apply for open access or net-metering facility, on or after October 1, 2022. The word “Government” includes the Central Government, State Governments, Central Public Sector Enterprises, State Public Sector Enterprises and, Central and State Organisations/ Autonomous bodies. 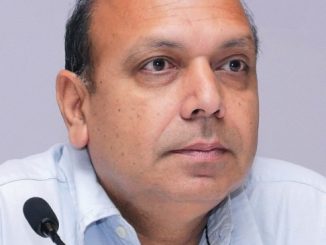 February 6, 2019
India has about 76 GW of installed renewable energy capacity and policymakers are quite confident that the set target of 175 GW will be achieved on ti...
More 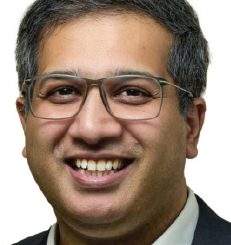