With the continued focus on a clean environment, NTPC has signed a formal agreement with Gujarat Gas Limited (GGL) for blending green hydrogen in the Piped Natural Gas (PNG) network of GGL at NTPC Kawas. Green hydrogen will be manufactured utilising power generated by NTPC Kawas’ current 1 MW floating solar facility. This will be mixed with PNG in a predetermined quantity and utilised at NTPC Kawas Township for culinary purposes.

According to the reports, the initial percentage of hydrogen blending in PNG will be approximately 5 per cent, with the percentage gradually increasing following successful completion.

With a total installed capacity of 69 GW and a diverse fuel mix, NTPC is the country’s leading energy utility. The NTPC group aims to reach 60 GW of renewable energy in a decade and is now working on various green hydrogen experimental projects. In March 2022, NTPC Renewable Energy Limited, a wholly-owned subsidiary of NTPC Limited, invited expressions of interest for shortlisting eligible land banks and parcels in Rajasthan, Maharashtra, Gujarat, Tamil Nadu, Karnataka, Andhra Pradesh, and Madhya Pradesh to set up wind energy projects. 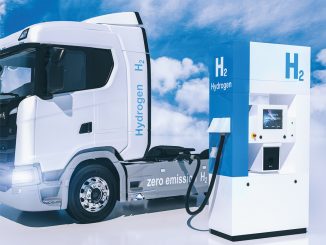 September 2, 2021
Hydrogen, green hydrogen in particular, has become a critical area of interest across the world, including in India. There are various applications of...
More 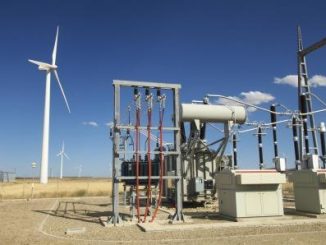