Ola Electric is planning to build a battery cell manufacturing plant in India with a capacity of up to 50 GWh as part of its broader electrification drive. The company will require 40 GWh of battery capacity to reach its annual target of producing 10 million electric scooters, with the remainder being used to build electric cars in the future.

According to the reports, the initial plan is to install 1 GWh of battery capacity by 2023 and expand it to 20 GWh over the next three to four years. This alone will require a $1 billion investment. Ola Electric also intends to invest in companies that specialise in advanced cell and battery technologies, as well as to establish a battery research and development centre in India.

In January 2022, Ola Electric announced that it raised over $200 million from Tekne Private Ventures, Alpine Opportunity Fund, Edelweiss and others, valuing the electric vehicle maker at $5 billion. In September 2021, Ola Electric had announced raising a similar amount in funding from Falcon Edge, SoftBank and others that had valued it at $3 billion. 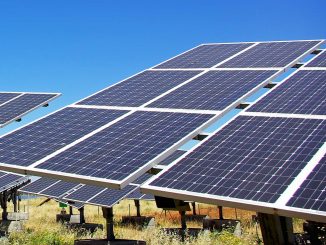 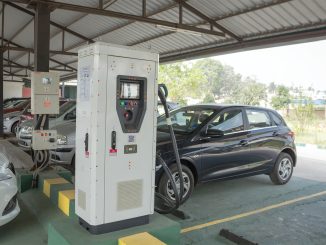 March 29, 2022
Tata Power and the Rustomjee Group have joined forces to install electric vehicle (EV) charging infrastructure at the latter’s commercial and re...
More 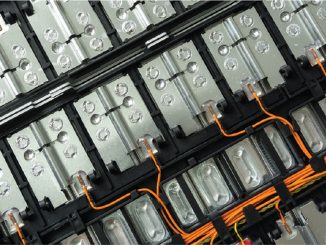 April 27, 2022
The automotive sector is experiencing a profound change with a remarkable growth in the e-mobility market. The aim to attain energy security, reduce d...
More