Tata Power has announced that it has joined forces with RWE Renewable GmbH of Germany to explore potential for a joint development of offshore wind projects in India.

According to the reports, the MoU between Tata Power Renewable Energy and RWE is relevant in consideration of the Indian government’s announcement that 30 GW of offshore wind projects will be installed by 2030 to address the country’s expanding power demands.

Earlier this month, the State Bank of India agreed to finance solar projects with Tata Power Solar Systems Limited. SBI launched the ‘Surya Shakti Cell,’ a specialised centralised processing cell. The Surya Shakti Cell, which is based in Mumbai’s Ballard Estate, would process all loan applications for solar projects (with a capacity of up to 1 MW) sourced from across India for installation by businesses and families. 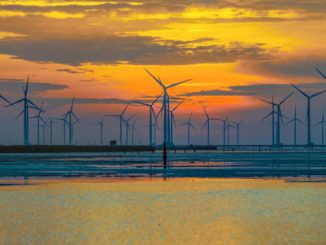 August 29, 2022
OX2, a developer of renewable energy projects, has sold its 49 per cent stake in three offshore wind projects in Sweden with a combined capacity of 9 ...
More 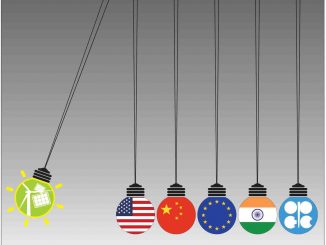 September 25, 2019
By Dolly Khattar The world today is drawing more and more of its power from the sun, wind, water and biomass fuel, as the cost of power generated from...
More 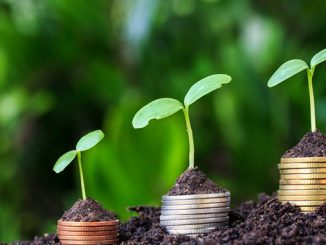