Earlier this month, NTPC Vidyut Vyapar Nigam Limited, a wholly-owned subsidiary of NTPC Limited also signed a Rs 1.8 billion agreement with Varanasi Nagar Nigam for the construction of a waste-to-energy plant. The agreement was signed by the NVVN and the Varanasi Municipal Commissioner. The project will include the construction of a plant with a waste segregation facility capable of processing 600-800 tonnes of municipal solid trash per day. 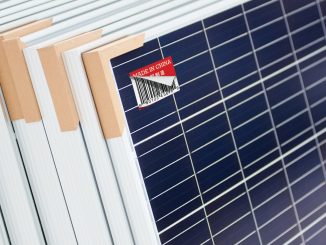 July 30, 2018
On May 31 this year, a mere two days after the end of the 12th SNEC International Photovoltaic Power Generation Conference, the world’s largest sola...
More 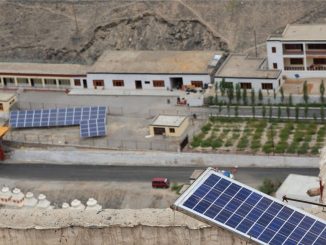 Keeping it Clean
Ladakh scales up its renewable energy efforts

October 6, 2021
The cold desert of Ladakh, which was established as a union territory (UT) in October 2019, experiences long, har­sh winters, during which it becomes...
More 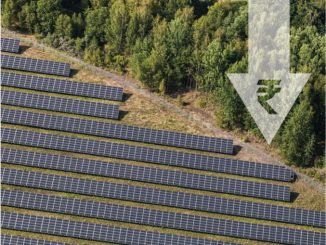