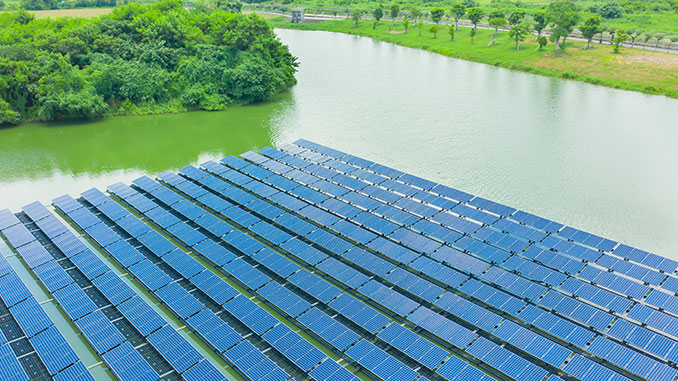 In July 2019, BHEL was awarded a contract to build a 25 MW floating solar PV plant in Simhadri, Andhra Pradesh. It also floated a tender in October 2019 for the design and delivery of solar floating platforms for the project. The project is currently operational.