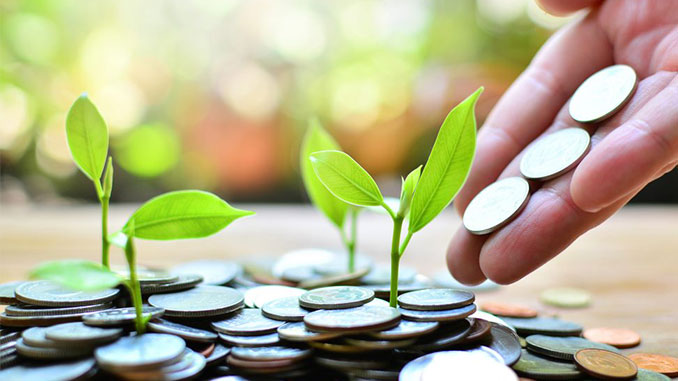 Adani Green Energy (AGEL) reported a consolidated net profit of about Rs 2,190 million for the quarter ended June 30. This is a significant increase in its consolidated net compared to previous year’s net profit which was Rs 220 million. The company’s total income increased to Rs 10.79 billion in the current quarter, up from Rs 8.78 billion in the previous quarter. Electricity sales increased to 2,054 million units in the June quarter of this year, up from 1,385 million units a year ago.

AGEL, has a portfolio of about 24.3 GW of renewable capacity, which includes operational, under-construction, awarded, L1 bid projects, and assets under acquisition for investment-grade counter parties.

Earlier this year, AGEL announced the signing of a share purchase agreement to acquire a 100 per cent stake in SB Energy India. This includes an 80 per cent stake from Soft Bank Group and the remaining 20 per cent from Bharti Group. The portfolio consists mostly of 4,180 MW of solar capacity. The remaining capacity is made up of 450 MW of wind-solar hybrid capacity and 324 MW of wind projects.