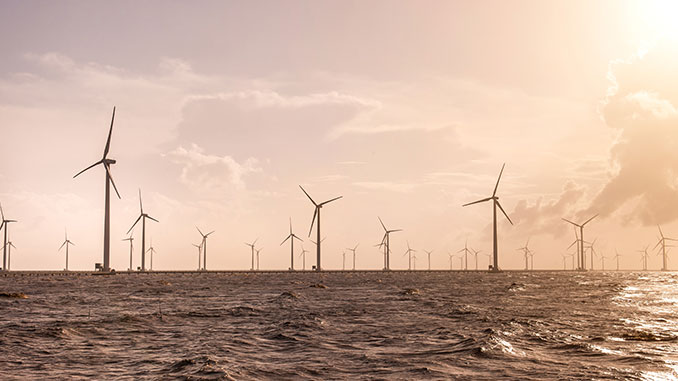 Estonia and Latvia have signed a memorandum of understanding to jointly establish an offshore wind farm in the Baltic Sea’s Gulf of Riga. The proposed offshore wind farm has a capacity of up to 1,000 MW and is expected to be operational by 2030.The wind farm would generate about 3.5 terawatt-hours of power per year, which is almost 40 per cent of Estonia’s annual electricity usage. The signing of the MoU comes after several months of project deliberations. The offshore wind farm region built jointly by Estonia and Latvia adds to the countries’ renewable energy targets while also creating new potential for further offshore farm expansions.

The two countries will conduct cooperative research to find the optimal place for the offshore wind farm’s construction, taking into account wind conditions, plans, current projects, environmental protection, and other criteria. Because the wind farm is being built in collaboration with Latvia, it is a cross-border project that qualifies for European Union funding.

Once the relevant investigations and licences have been completed, an auction will be held for the offshore region with a building permit, with the winner authorised to construct an offshore wind farm there. A huge offshore wind farm will help to secure the region’s electricity supply and attract foreign investment.