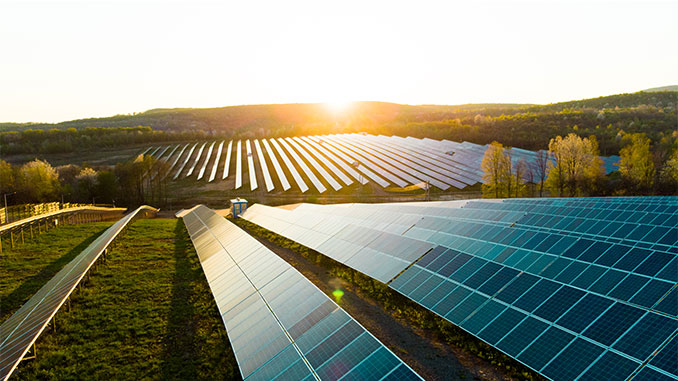 NTPC Renewables and Talettutayi Solar Projects Nine (SolarArise) were announced as winners in the auction for 450 MW of solar projects conducted by Rewa Ultra Mega Solar Limited’s (RUMSL). The capacity will be set up at the Shajapur Solar Park in Madhya Pradesh. The lowest tariff of Rs 2.33 per kWhwas quoted by NTPC, which won a capacity of 220 MW at this tariff. In addition, it also won 105 MW at a quoted bid of 2.35 per kWh. Talettutayi Solar Projects Nine (SolarArise) won a capacity of 125 MW quoting Rs 2.339 per kWh.