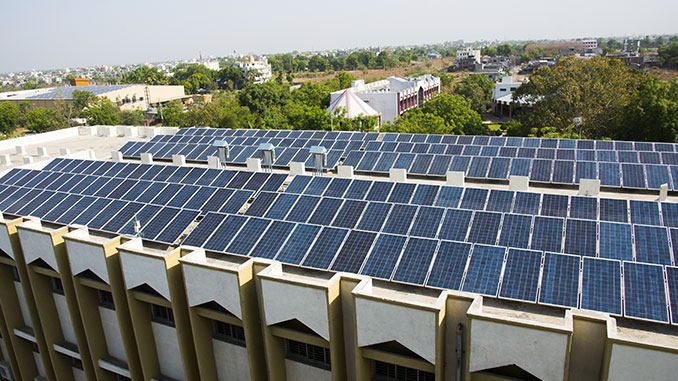 Last week, RUMSL’s tender for 550 MW of solar projects at the Agar Solar Park also received an enthusiastic response with a total of 18 bidders were shortlisted for the tender. In November 2020, RUMSL invited bids for consultants who will identify land for a proposed solar park in Madhya Pradesh. The company expects an environmental and social baseline survey to be carried out in Morena and Chhatarpur which are expected to have solar parks with capacities of 1.4 GW and 1 GW respectively.