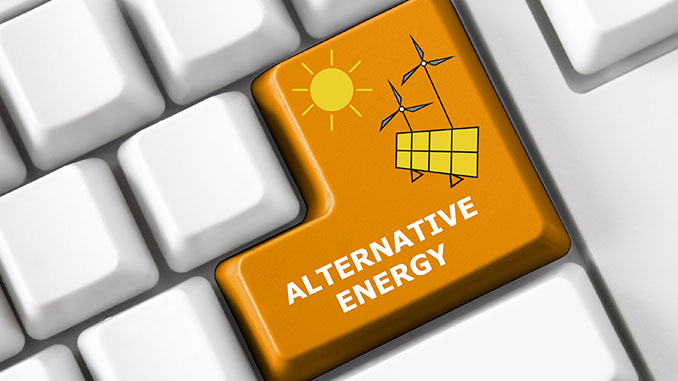 Ikea and the Rockefeller Foundation have partnered up to launch a new $1 billion initiative which aims to provide distributed renewable energy to 1 billion people. The two entities will each contribute $500 million towards combating energy poverty and climate change by generating renewable energy from small and off-grid solutions situated close where people need them the most.The campaign, which is set to start later this year, will be managed by a worldwide public charity platform, which will supervise the combined money from the two foundations, which will go to on-the-ground life-changing initiatives all around the world. Currently, 800 million people globally do not have access to power. A further 2.8 billion people are affected by unreliable access.

Rockefeller is not new to the renewable energy sector and has collaborations with other companies such as the IFC in distributed renewables as well. They have projects in India where Rockefeller spent a decade funding 200 micro-solar grids to serve remote villages. Later it was expanded to 10,000 Grids by India’s Tata Power.  The foundation also has other anticipated projects ready to launch across several countries such as India, Africa, and Latin America. Rockefeller has already secured development commitments from the International Finance Corporation, the World Bank Group’s private sector arm, and the United States International Development Finance Corporation, America’s development bank.