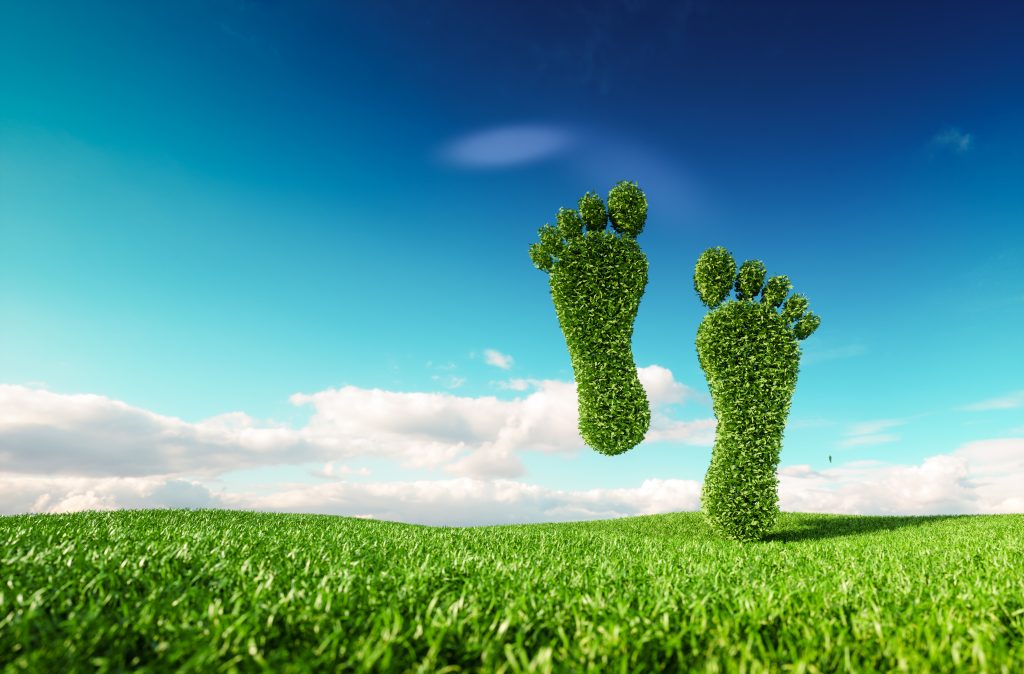 NTPC Limited aims to set up 60 GW of renewable power generation capacityby the year 2032. This is in line with the power producer’s goal to reduce 10 per cent of its net energy intensity. NTPC has taken a significant step by becoming the first Indian company to announce energy compact goals as part of UN High-level Dialogue on Energy. Further, it has announced that it will also form at least two international alliances to facilitate clean energy research and promote sustainability in the energy value chain by 2025.

NTPC is an Indian Public Sector Undertaking that is involved in the generation of power in the country. The utility operates the largest part of India’s coal-based capacity.Earlier, NTPC had set a target to diversify its fuel mix, in line with the country’s clean energy generation targets by installing a minimum of 32 GW capacity through renewable sources. This was projected to make up about25 to 30 per cent of its overall power generation capacity by 2032.

The United Nations plans to convene a high-level dialogue in September 2021 to promote the implementation of the energy-related goals and targets of the 2030 Agenda for Sustainable Development.The dialogue aims to raise ambition and accelerate action towards the achievement of the SDG7 targets by catalysing innovative solutions, investments and multi-stakeholder partnerships in support of the Decade of Action to deliver the sustainable development goals and accelerate the implementation of the Paris Agreement.