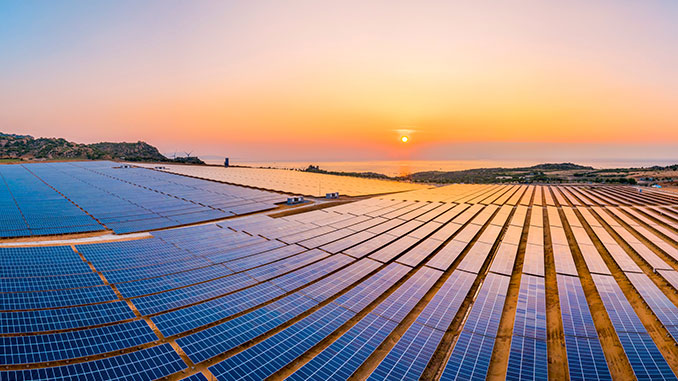 The Andhra PradeshHigh Court has given orders to cancel the 6.4 GW mega solar tender announced by the Andhra Pradesh Green Energy Corporation Ltd (APGECL) in November 2020. Further, the state has been asked to issue a fresh tender and cancel the power purchase agreements (PPAs). APGECL had issued this tender to meet the agricultural requirements of the state. However, the request for selection (RFS) and the draft of PPAwas not made according to the provisions of the Electricity Act 2003. Thus, Tata Power had appealed to the Andhra Pradesh High Court claiming that the bid documents state that payment-related disputes for the plants will be taken up by the state government mechanisms instead of the electricity regulator, which is not legally tenable.

The results for the 6.4 GW solar auction were announced in February 2021 allocating capacities spread across ten locations in the state. In the auction, Torrent Power emerged as the lowest bidder as it quoted a tariff of Rs 2.47 per kWh for a capacity of 300 MW to be developed at the Kambadur Ultra Mega Solar Park located in Anantapuram district. The auction broke the record for the lowest solar tariff in the state with the previous low being recorded at Rs 2.70 per kWh in 2018.