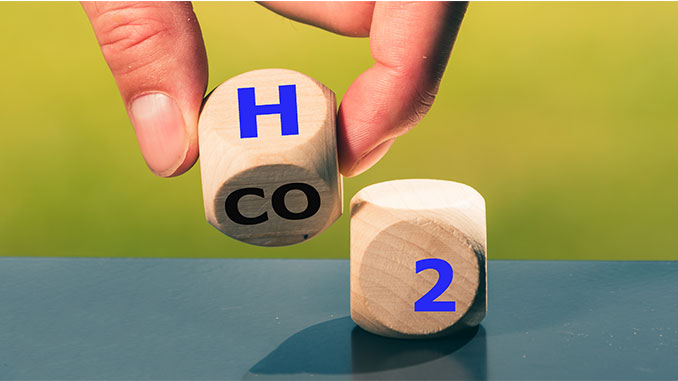 NTPC Limited has floated a global Expression of Interest (EoI) to set up two pilot projects: astandalone fuel cell-based backup power system and a standalone fuel cell-based microgrid system with hydrogen production using electrolyser at NTPC premises. Through the projects, NTPC is looking to further strengthen its footprint in green and clean fuel. It will collaborate for implementation and further commercialisation of the projects.

This is in line with NTPC’s initiatives towards adopting hydrogen technologies. It has already started a pilot for making methanol integrating carbon captured from power plant flue gas and hydrogen from electrolysis. Taking the initiative forward, it is now exploring the use of hydrogen based fuel cells-electrolysersystems for backup power requirement. Currently, the backup power requirement and micro grid applications are being met from diesel-based power generators. Looking at these as early adopter use case of hydrogen-based technologies, NTPC is working towards creating solutions which are a green alternative to diesel generators.

Overall, NTPC’s focus is on hydrogen fuel cell buses in the transportation space; production of green methanol and green ammonia in the industrial space; and green hydrogen microgrids in the power sector space. The future plan also revolves around hydrogen blending in natural gas and hydrogen storage solutions to provide power to the grid.