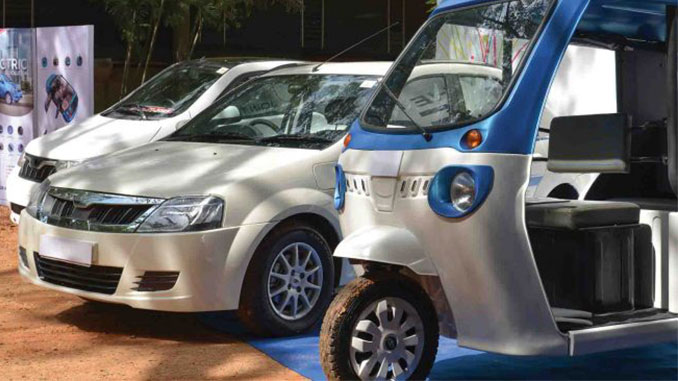 The Department of Heavy Industries, Ministry of Heavy Industries and Public Enterprises has announced amendments to the Faster Adoption and Manufacturing of Electric Vehicles in India Phase II (FAME II) programme. Moving from a uniform demand incentive of Rs 10,000 per kWh for all vehicles, the new amendments now provide specific demand incentive for electric two-wheelers of Rs 15,000 per kWh.

In addition, the cap on incentive for electric two-wheelers has been raised from 20 per cent to 40 per cent of the total cost of the vehicles.

For the electric three-wheeler segment the focus will be on demand aggregation to reduce the upfront costs. To this end, EESL will aggregate demand for 300,000 electric e-rickshaws for multiple user segments.

Moreover, cities with more than four million population: Mumbai, Delhi, Bengaluru, Hyderabad, Ahmedabad, Chennai, Kolkata, Surat, and Pune will be the hotspots for electric buses. In this space as well, EESL will initiate demand aggregation in the mentioned cities for the remaining electric buses under the operating expenses model.