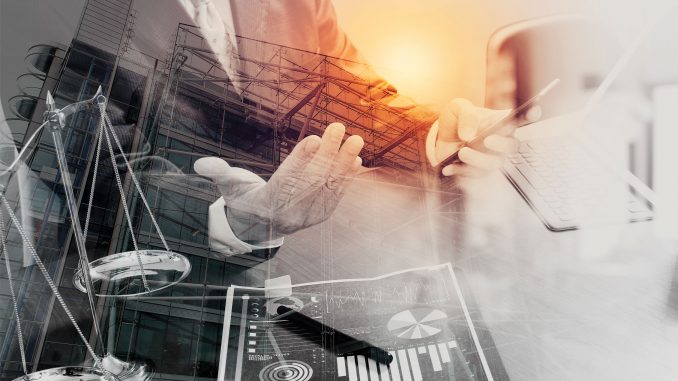 In May 2021, AGEL announced the signing of a share purchase agreement to acquire a 100 per cent stake in SB Energy India. This includes an 80 per cent stake from Soft Bank Group and the remaining 20 per cent from Bharti Group. The announcement signifies the largest acquisition in the renewable energy sector in Indiaat an enterprise valuation of about Rs 260 billion. The transaction will be finalised in August 2021.

Of SB Energy’s renewable energy portfolio of 4,954 MW of renewable energy assets, 1,400 MW are operational while the remaining 3,554 MW under construction. The portfolio consists of large-scale utility assets which are largely made up of solar projects (4,180 MW). The remaining capacity is made up of 450 MW of wind-solar hybrid capacity and 324 MW of wind projects. The operating assets are mostly located in solar parks and are signed with long-term power purchase agreements.

Adani Green has acquired stakes in several companies of late. In March 2021, the company announced that that it would acquire 75 MW of operational solar assets in Telangana from Sterling and Wilsonfor Rs 4.46 billion. In the same month, Adani Green Energy completed the acquisition of a 100 per cent stake in Spinel Energy & Infrastructure from Hindustan Clean Energy and Peridot Power Ventures atan estimated value of Rs 1.33 billion.