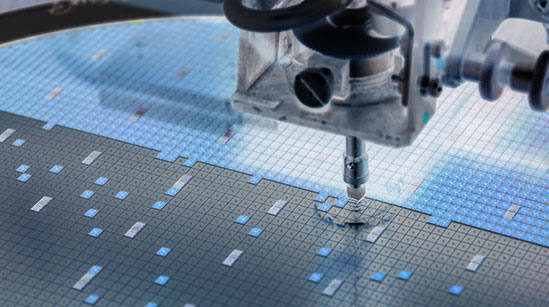 ReNew Power has announced that it will set up a 2 GW solar manufacturing plant in Gujarat. The factory will be located about100 km outside the city of Ahmedabad, in the Dholera Special Industrial region. The plant will be designed to manufacture solar cells and modules annually using monocrystalline passivated emitter and rear contact (PERC) and large wafer technology. The factory processes will be in line with Industry 4.0 manufacturing standards. The facility will also sell components to other renewable energy companies in India, in addition to supplying ReNew Power for its projects. The plant is expected to commence operations from the fiscal year 2022-23.

Keeping in mind future expansion prospects, the project has been allocated 100 acres of land by the state government. It has also been reported that the plant will be vertically integrated in terms of processes and infrastructure to manufacture solar cells and modules. The new facility will also help ReNew Power reduce its imports, which could become costlier with the introduction of basic custom duties.

ReNew Power Private Limited has a portfolio of 10 GW of operational and under implementation wind and solar energy projects across India as of December 2020.In April 2021, ReNew Power announced its commitment to achievingnet-zero greenhouse gas emissions by 2050.  The announcement aligns with the ‘Race To Zero’ campaign which is a global alliance committed to achieving net-zero carbon emissions through leadership and support from businesses, investors as well as cities and regions.