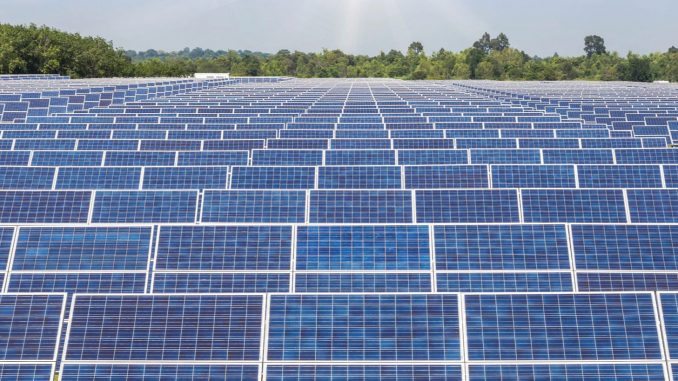 TP Saurya, a subsidiary of Tata Power won the auction conducted by the Maharashtra State Power Generation Company (MAHAGENCO) for the development of 250 MW of grid-connected solar photovoltaic projects at the Dondaicha Solar Park in Dhule, Maharashtra. The company won the entire capacity at a tariff of Rs2.51 per kWh.The tender had a tariff ceiling of Rs2.83 per kWh.

In March 2021, Tata Power signed a power purchase agreement (PPA) with Tata Steel Limited to develop a 15 MW solar project at Jamshedpur, Jharkhand. The plant will be developed by TP Sauryaand will supply electricity to Tata Steel Limited under a PPA valid for 25 years from the scheduled commissioning date. The project must be commissioned within six months of the date of signing of the PPA. Once commissioned, it will generate an average of 32 million units of electricity per year and reduce carbon dioxide emissions to the extent of 25.8 million kg annually.

In September 2020, Tata Power signed a PPA with Tata Motors to commission India’s largest carport. The project hasa 6.2 MWp capacity and is expected to reduce 160,000 tonnes of carbon emissions for Tata Motors in its lifetime. In January 2021, Tata Power announced that it had received the order from the Kerala State Electricity Board to develop a 110 MW solar power project in the state. It is estimated that the contract size is about Rs 4.88 billion and the project is expected to generate 274 million units of electricity and reduce 274 million kg of carbon dioxide annually.