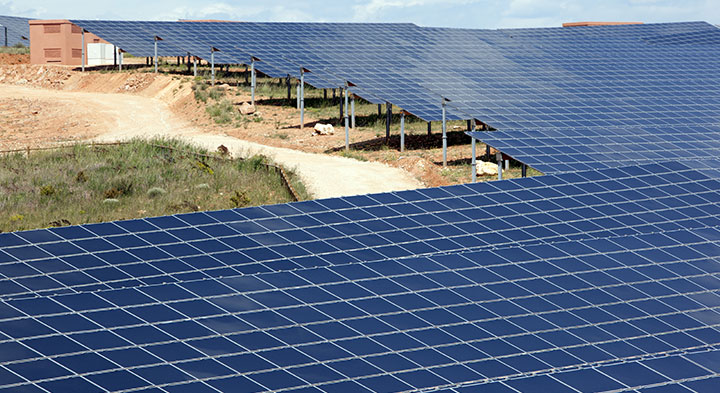 Adani Green Energy Limited (AGEL) has announced that it has received a letter of award from Torrent Power to set up a 150 MWAC grid-connected solar power project in Gujarat, India.The solar project was won by the company at a tariff of Rs 2.22 per kWh. A power purchase agreement has also been signed for a period of 25 years with the power utility. The project was awarded to the Adani Renewable Energy Holding Fifteen Limited. In February 2021, AGEL and Torrent Power Generation won capacities in Torrent Power Limited’s auction to develop 300 MW of grid-connected solar projects in Gujarat. The two companies quoted a winning tariff of Rs 2.22 per kWh and were awarded capacities of 150 MW each.

In April 2021, AGEL announced that its subsidiary Adani Solar Energy Chitrakoot One Limited commissioned a 50 MW solar power plant in Chitrakoot, Uttar Pradesh. The tariff of the solar project is Rs 3.07 per kWh. The developer has signed a 25-year power purchase agreement with Uttar Pradesh Power Corporation Limited.

In March 2021, AGEL completed acquisition of a 100 per cent stake in Spinel Energy & Infrastructure from Hindustan Cleanenergy and Peridot Power Ventures. The total value of the deal is estimated at Rs 1.33 billion. In the same month, AGEL announced that it would acquire operational solar assets with a cumulative capacity of 75 MW in Telangana from Sterling and Wilson, a subsidiary of the ShapoorjiPallonji Group for Rs 4.46 billion. AGEL reported that it signed definitive agreements with Sterling and Wilson to acquire 100 per cent of two special purpose vehicles that own the portfolio. AGEL also announced in the same month that it raised a $1.35 billion debt package for its renewable asset portfolio which is currently under construction. The funding will be utilised to finance 1.69 GW of solar-wind hybrid projects currently being developed in Rajasthan. As per the agreement, twelve international banks will participate in the facility, these are, Standard Chartered Bank, IntesaSanpaolo, MUFG Bank, Sumitomo Mitsui Banking Corporation, CoöperatieveRabobank U.A., DBS Bank Ltd., Mizuho Bank, Ltd., BNP Paribas, Barclays Bank PLC, Deutsche Bank AG, Siemens Bank GmbH and ING Bank N.V.

In January 2021 AGEL announced the commissioning of its 150 MW solar project in Kutchh, Gujarat. The project was commissioned three months ahead of schedule despite facing delays due to the Covid-19 pandemic and floods in the area. The plant will supply power to the Gujarat UrjaVikas Nigam Limited at Rs 2.67 per kWh under a 25-year power purchase agreement.