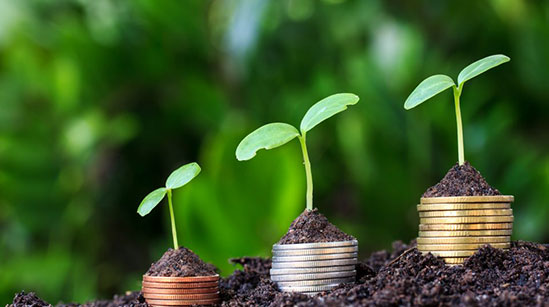 Adani Green Energy has completed acquisition of a 100 per cent stake in Spinel Energy & Infrastructure from Hindustan Cleanenergy and Peridot Power Ventures. The total value of the deal is estimated at Rs 1.33 billion. This includes the  acquisition of 100 per cent of the share capital and all the securities. Spinel Energy is a twelve-year-old firm which recorded a turnover of Rs 161.3 million in the financial year 2019-20. The acquired company has a 20 MW solar plant in Mahoba, Uttar Pradesh which was set up in 2017. A power purchase agreement was signed for this project at a tariff of Rs 7.54 per kWh.

Following the acquisition, Adani Green now has a cumulative renewable capacity of over 15.2 GW across 11 states in India. The company aims to take its renewable energy portfolio to 25 GW by 2025 in its pursuit of becoming the largest renewable energy company in the world. Recently, the company announced that it is set to acquire operational solar assets with a cumulative capacity of 75 MW in Telangana from Sterling and Wilson, a subsidiary of the Shapoorji Pallonji Group,for Rs. 4.46 billion.In March 2021, AGEL announced that it raised a $1.35 billion debt package for its renewable asset portfolio which is currently under construction.In February 2021, AGELemerged as one of the winners in Torrent Power Limited’s auction to develop 300 MW of grid-connected solar projects in Gujarat. The company quoted a winning tariff of Rs 2.22 per kWh and was awarded a capacity of 150 MW.

The Adani Group has built a strong presence in the renewable energy sector, establishing subsidiaries such as Adani Green Energy Limited (AGEL) and Adani Solar. The group has been involved in almost all aspects of the renewable power business, including module manufacturing; engineering, procurement and construction; setting up of wind masts for assessing potential; and development and operation of solar, wind and hybrid projects.