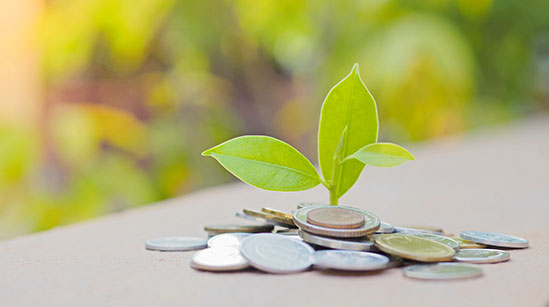 Adani Green Energy Limited (AGEL) has announced that it is set to acquire operational solar assets with a cumulative capacity of 75 MW in Telangana from Sterling and Wilson, a subsidiary of the Shapoorji Pallonji Group,for Rs. 4.46 billion. AGEL reported that it signed definitive agreements with Sterling and Wilson to acquire 100 per cent of two special purpose vehicles that own the portfolio. These projects are signed to long-term power purchase agreements with The Southern Power Distribution Company of Telangana and were commissioned in 2017. Sterling and Wilson reported that it will receive net sale considerations of about Rs 2.5 billion that will be used to repay part of its outstanding loans.

With the current deal, AGEL’s renewable operating portfolio stands at 3.47 GW, with a total portfolio of 15.24 GW. Further, AGEL also has a solar module manufacturing capacity of 3.5 GW. The company aims to take its renewable energy portfolio to 25 GW by 2025 in its pursuit of becoming the largest renewable energy company in the world.

In March 2021, AGEL announced that it raised a $1.35 billion debt package for its renewable asset portfolio which is currently under construction.In February 2021, AGELemerged as one of the winners in Torrent Power Limited’s auction to develop 300 MW of grid-connected solar projects in Gujarat. The company quoted a winning tariff of Rs 2.22 per kWh and was awarded a capacity of 150 MW.