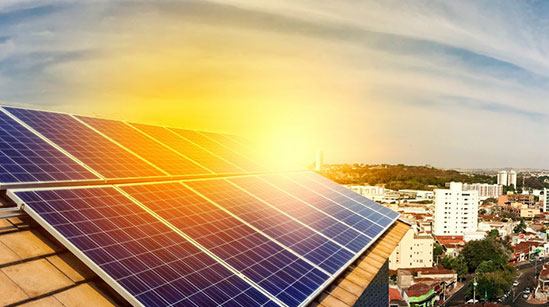 ITI Limited has invited bids for developing 1.2 MW grid-connected rooftop or ground-mounted solar power projects with net metering systems at its premises in Palakkad, Kerala. The successful bidder will be responsible for the survey, supply, installation, and commissioning of the project. Additionally, they will also have to carry out operation and maintenance activities for five years. The project will have to be completed within eight months of the issue of the work order. The bidders will have to submit an earnest money deposit of Rs 500,000 as well as performance security equal to 5 per cent of the total contracted value. The last date to submit bids is March 20, 2021.

ITI Limited is a centrally-owned manufacturer of telecommunications and networking equipment. In November 2020, ITI Limited invited bids for the development of a 1.5 MW grid-connected solar power project at its manufacturing facility in the Raebareli district of Uttar Pradesh.