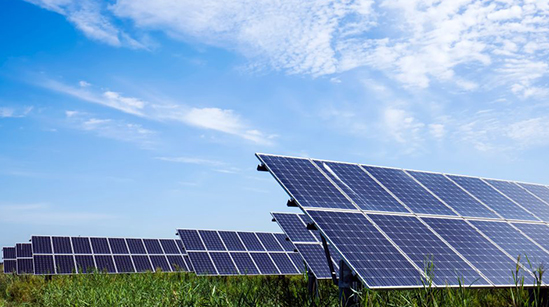 Torrent Power Generation and Adani Green Energy have won capacities at are winners in Torrent Power Limited’s latest auction to develop 300 MW of grid-connected solar projects in Gujarat. The two companies quoted a winning tariff of Rs 2.22 per kWh and were awarded capacities of 150 MW each. The tender received a strong response and was even oversubscribed with ReNew Power, Juniper Green Energy, and Vector Green also placing bids. Torrent Power will sign a power purchase agreement with the successful bidders for 25 years.

The tender was initially issued in January 2019;Torrent Power had reissued the tender in August 2020 and then later in December 2020. The company also modified the capacity addition clause to allow for an added capacity of 300 MW under the greenshoe option. The company will offer the additional capacity to successful bidderswho are ready to execute the project atthe lowest tariff discovered in the competitive bidding process.

Torrent Power has carried out developments in power generation, transmission, distribution and manufacturing, and supply of power cables. It owns and operates 610.5 MW of renewable energy projects in India, of which 138 MW is solar projects. Earlier this month, Torrent Power emerged as the lowest bidder at the solar auction conducted by the Andhra Pradesh Green Energy Corporation with a winning bid of 300 MW at a tariff of Rs 2.47 per kWh.