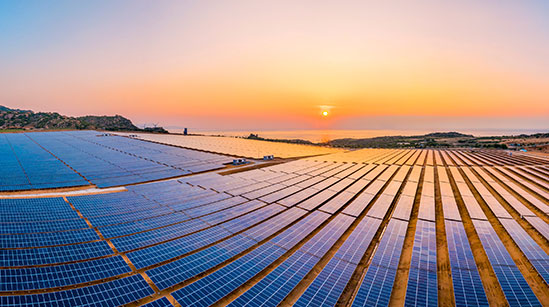 The Central Electricity Authority (CEA) has approved Avaada Energy and Ayana Renewable Energy’s plans to buildtransmission lines for 650 MW of projects in Rajasthan. As per the plan, Avaada Energy will install transmission lines for 350 MW and Ayana will develop 300 MW in the Bikaner district of the state. Both companies will build a 400 kV single circuit line for the project which will pass through the villages of the district. The CEA has granted a 25-year approval for both projects. However, the companies must seek the consent of local bodies including the Railways, National Highways, and State highways for going through with the construction.

In January 2021, CEA approved the plansof Eden Renewables and SoftBank Energy to construct transmission lines for 300 MW of solar projects each in Rajasthan. In February 2021, the Power Grid Corporation of India secured approvals for three transmission projects to evacuate 8.1 GW of solar power in the state.

In December 2020, Ayana Renewable raised $390 million in equity funding from its key backers. The biggest contributor was from the National Investment and Infrastructure Fund which invested $284 million. In June 2019, Ayana Renewable won the rights to develop 300 MW of solar capacity at a tariff of Rs 2.54 per kWh in the Solar Energy Corporation of India’s auction for 1.2 GW of interstate transmission system-connectedsolar projects.