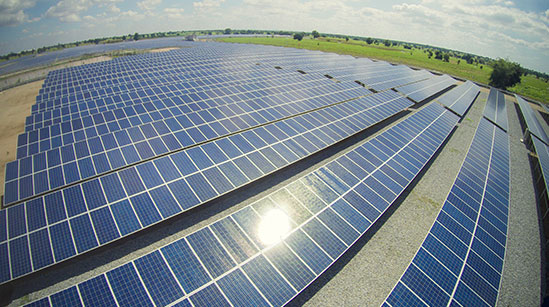 The Manipur Tribal Development Corporation Limitedhas floated a tender to invite developers to construct the Bukpi solar park in Pherzawl, Manipur. The project is estimated to cost Rs 22.62 million and will have to be completed within 6 months of awarding the contract. Prospective bidders must submit an earnest money deposit of Rs 452,000 and the deadline for submission of bids is February 5, 2021.

The states in the northeast of India have faced delays in renewable energy deployment due to topographical constraints. However, in recent months, there has been some progress. In December 2020,  the Manipur Renewable Energy Development Agency floated a tender to develop 100 MW of grid-connected solar power projects at Jiribam in Manipur with a ceiling tariff of Rs 3 per kWh. In November 2020, The Meghalaya Power Distribution Corporation Limited had floated a tender for the development of a 50 MW off-grid rooftop solar power projects in sites across the state.