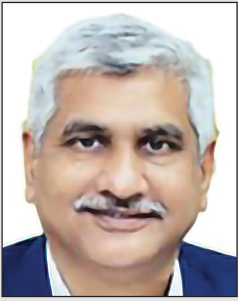 Ramesh Babu V. brings to the table over three decades of experience in all aspects of thermal power plant (TPP) operations, especially in the areas of operations and maintenance, renovation and modernisation of old units, and efficiency and systems improvement. He is currently director, operations, at NTPC, a role he assumed only recently, in May this year. Prior to this, he was executive director to the CMD and also worked on system improvement activities and strategies related to the operational excellence of NTPC’s power plants. In his current role, Babu is responsible for the overall planning of safe, reliable and efficient operations of NTPC’s generating stations, and ensuring fuel security and environmental compliance of the stations.

Talking about the impact of Covid-19 on the sector, Babu says, “There has been a significant reduction in commercial and industrial activity due to the pandemic and lockdown, resulting in lower electricity demand. For the months of April-May 2020, the all-India generation came down by 19.5 per cent and NTPC’s coal-based power generation reduced by 14 per cent as compared to April-May 2019, but thereafter there has been a continuous increase. The NTPC Group’s generation increased by 13.1 per cent in July 2020 compared to the preceding month, with the easing of restrictions. Further, a series of proactive measures were taken at NTPC, and strict guidelines and SOPs were complied with to ensure a safe environment at our generating stations and workplaces.”

Overall, Babu has a positive outlook for the power sector. “With the reopening of the economy, especially of the manufacturing and transport sectors, and the Atmanirbhar Bharat stimulus, electricity demand is bound to increase. This will translate into higher loading factors for coal-fired stations in the short term,” remarks Babu. Regarding NTPC’s plans, he says that going forward there is going to be an increased focus on renewables, energy storage systems and new sources of energy. NTPC has taken a number of initiatives towards becoming an energy major in renewables, green hydrogen, promotion of EVs, use of biomass in boilers, and waste-to-energy plants.

Babu is a mechanical engineering graduate from NIT Srinagar and has a master’s in thermal engineering from IIT Delhi. He joined NTPC as an executive trainee in 1987. Over the years he has led several initiatives for improving the reliability and efficiency of power stations. 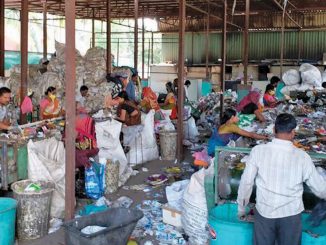 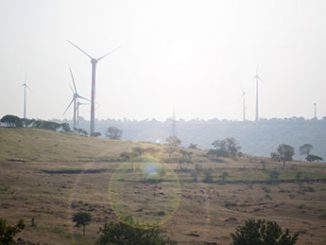 November 11, 2021
Inox Wind has received an order from NTPC Renewable Energy Limited, a wholly owned subsidiary of NTPC Limited, for a 150 MW wind power project to be b...
More