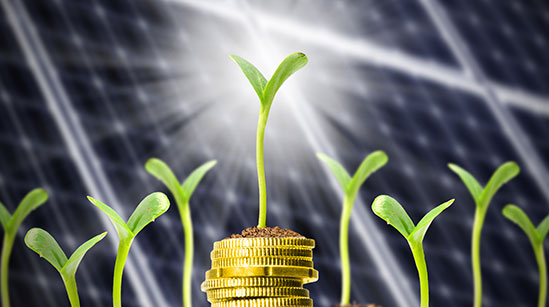 The renewable energy arm of the Adani group, Adani Green Energy has announced that it has completed the acquisition of 205 MW of solar assets from Essel Group. This marks the first acquisition of operating solar projects by Adani. The projects are located in Punjab, Karnataka, and Uttar Pradesh and have been acquired from Essel Green Energy Private Limited (EGEPL) and EsselInfraprojects Limited (EIL) for about Rs 13 billion. The assets will be fully owned by Adani Renewable Energy Holding Ten Limited, which is wholly owned subsidiary of Adani Green. All projects are under long term power purchase agreements with a remaining life of around 21 years.

The definitive agreements  for the acquisition of operating solar projects in the three states were announced in August 2019. It marks a step towards the company meeting its targeted renewable capacity of  25GW by 2025. It reports that the move will solidify its presents in the three states, where the energy company already has a stronghold. In recent years, Adani Green Energy  has expanded its presence across 11 Indian states, with a portfolio of 54 operational projects and 12 projects under construction. The company has about 15 GW of operational, under-construction and awarded wind and solar parks. As per a recent report by the Mercom Capital Group, AGEL is currently the top global solar developer with 2.3 GW of operational projects, 2 GW under construction, and 8 GW of awarded projects, making up a total capacity of 12.3 GW.