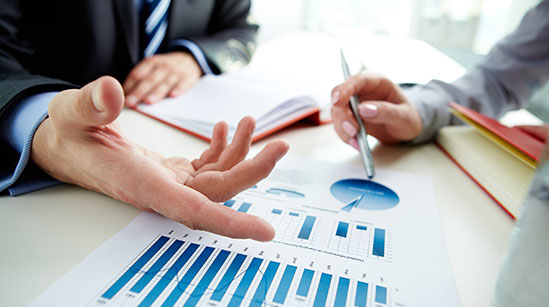 Adani Green Energy Limited (AGEL) has declared a net consolidated profit of Rs 217.5 million for the quarter ended June 30, 2020. The company had announced a net loss of Rs 974.4 million in the corresponding quarter of the previous year. The total revenue for the company for the quarter ended June 30, 2020 was Rs 8.78 billion, which was nearly a 30 per cent increase over the same quarter in 2019. Net electricity supplied by the company also increased by 24 per cent during this period to a value of 1,382 million units.

In April 2020, TOTAL, through its subsidiary invested around Rs3.7 billion for 50 per cent partnership with AGEL in a joint venture whichoperates 2.148 GW solar projects across 11 states in India.AGEL also plans to raise up to $12 billion by selling green bonds over the next four to five years. The company expects to raise $2 billion-$3 billion annually from the sale of these green bonds. The sale of green bonds is likely to start in May 2021 and the proceeds will be used towards the production of non-conventional energy.