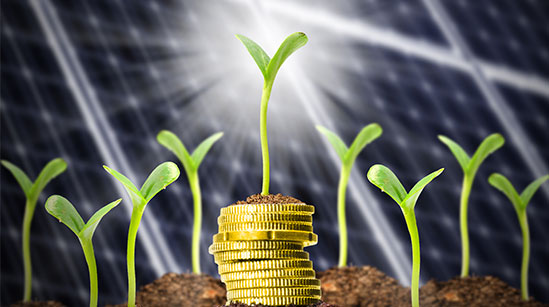 Ayana Renewable Power Private Limited (Ayana) has acquired a 100 percent equity stake in two solar power projects with a cumulative capacity of 40 GW which were developed by First Solar. The two projects are located in Karnataka. The two facilitiesare powered by First Solar’s thin-film modules and have been operational for more than two years. They are connected to Karnataka’s 110KV transmission network.The supply of power takes place under a 25-year power purchase agreement. The plants supply energy to two of the state’s electricity distribution companies, Chamundeshwari Electricity Supply Corporation Ltd and Gulbarga Electricity Supply Company Ltd.  Cumulatively, the plants displace as much as 0.7million metric tonnes of emissions per year.

Ayana Renewable Energy is a company that started with funding from the UK’s CDC Group. Ayana then went on to participate in bidding activities and won two solar energy projects. One was a project for SECI and the other was for NTPC, with 500 MW of capacity. Thereafter, it raised additional funds from the Green Growth Equity Fund and the National Investment and Infrastructure Fund of India.The company is in the process of developing 1,100 MW of projects that were awarded under auctions by Central Government agencies.