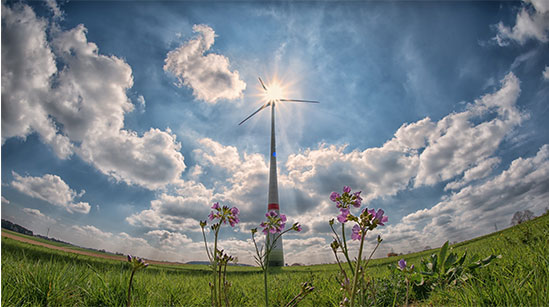 Sembcorp Energy India Limited (SEIL) has announced the completion of its 800MW wind power projects awarded by the Solar Energy Corporation of India (SECI). According toSembcorp, the fully operational projects are expected to power over 600,000 homes in the country and reduce two million tons of carbon dioxide emissions annually.Sembcorp set up the first wind project in the Chandragiri district of Tamil Nadu with a total capacity of 250 MW under the first SECI auction. The other two projects with capacities of 250 MW and 300 MW were installed by the company in Gujarat under subsequent SECI auctions. While the tariff in the first auction was Rs 3.46, it fell in subsequent auctions to Rs 2.65 and Rs 2.44 per kWh