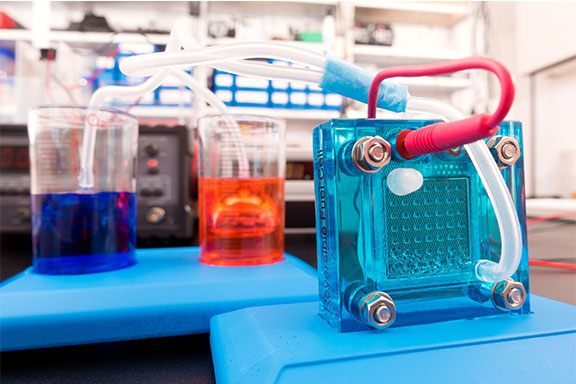 Air Products, along with ACWA Power and NEOM have signed an agreement for a $5 billion green hydrogen-based ammonia production facility. The green ammonia produced will be exported to global markets. The project will be equally owned by the three partners and will be set up in NEOM, an upcoming sustainable city located in the north west corner of the Kingdom of Saudi Arabia.

According to the agreement, Air Products will be the exclusive off-taker of the green ammonia and intends to transport it across the world to be separated to produce green hydrogen for the transportation market.