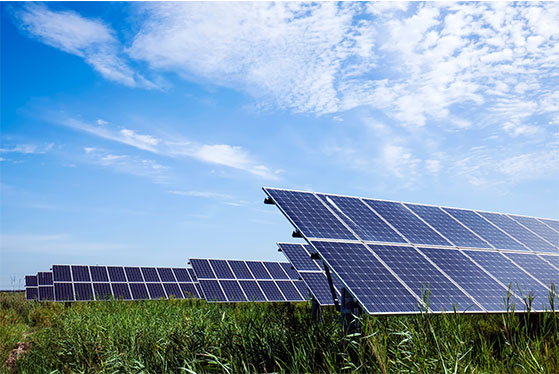 Tata Power Renewable Energy Limited (TPREL), the renewable arm of Tata Power, has received a letter of award from the Maharashtra State Electricity Distribution Company Limited (MSEDCL) for the development of the 100 MW solar power project to be located in Maharashtra. The project was announced by MSEDCL in December 2019. As per the tender guidelines, the company will supply the solar energy to MSEDCL under a long-term power purchase agreement (PPA), which will be valid for 25 years from the scheduled commercial operation date. The project is expected to be commissioned within 18 months from the date of execution of the PPA.

Earlier in June 2020, TPREL received a letter of award from Gujarat UrjaVikas Nigam Limited (GUVNL) to develop a 120 MW solar project in Gujarat. The tender for this project was announced in February 2020 under phase VIII of the 500 MW solar power projects being tendered by GUVNL. The tariff for the tender was capped at Rs 2.65 per kWh. As per the tender document, the The PPA will be signed for a period of 25 years.