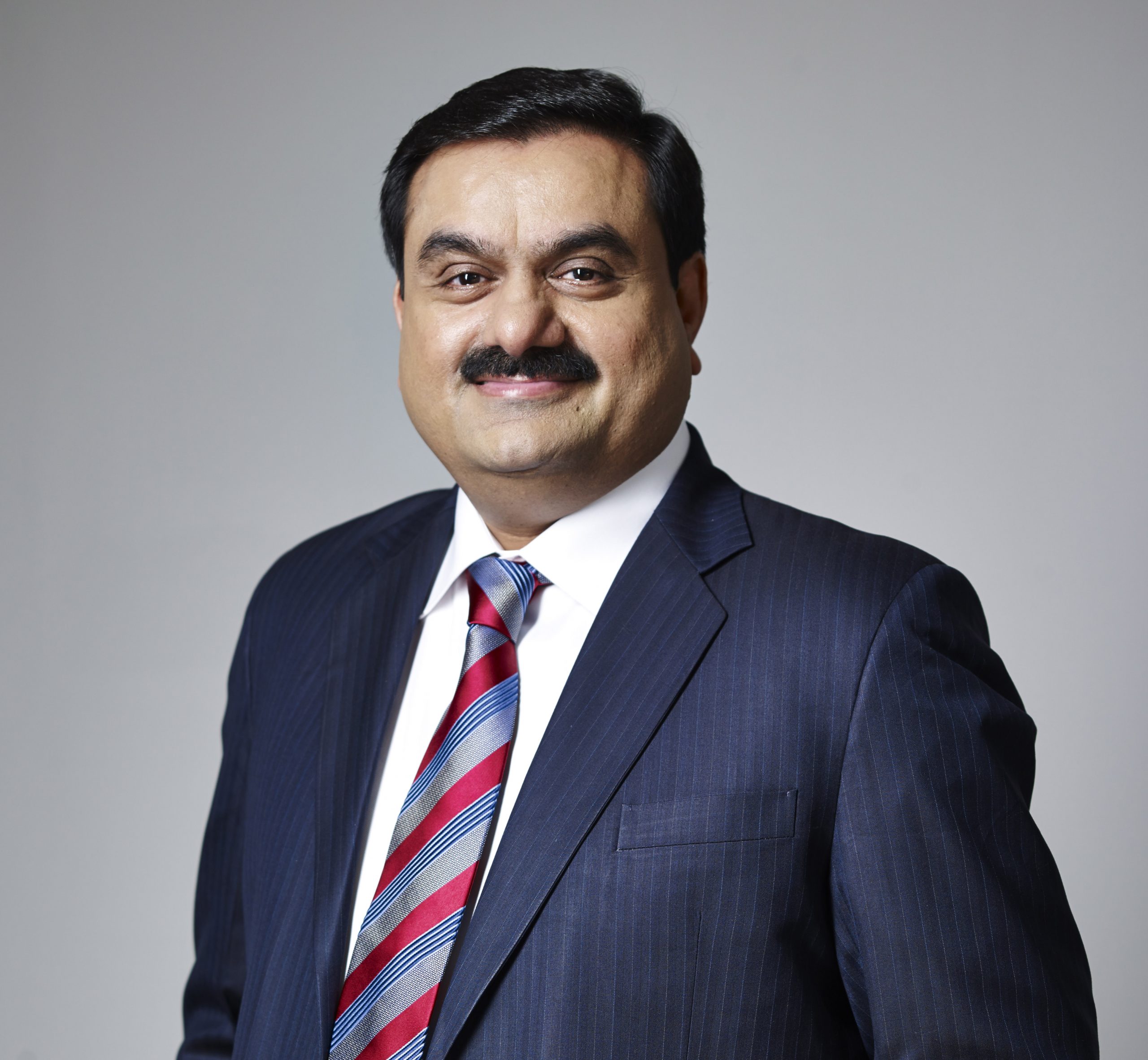 Adani Green Energy Limited (AGEL, NSE: ADANIGREEN) has won the first of its kind manufacturing linked solar agreement from the Solar Energy Corporation of India (SECI). As a part of the award, AGEL will develop 8 GW of solar projects along with a commitment that will see Adani Solar establish 2 GW of additional solar cell and module manufacturing capacity. This award, the largest of its type, ever, in the world, will entail a single investment of Rs. 45,000 crores (US $6 billion) and will create 400,000 direct and indirect jobs. It will also displace 900 million tonnes of carbon dioxide over its lifetime.

With this win, AGEL will now have 15 GW capacity under operation, construction or under contract thereby accelerating its journey towards becoming the world’s largest renewables company by 2025. This award will take the Company closer to its target of achieving an installed generation capacity of 25 GW of renewable power by 2025 which in turn will see it committing an investment of Rs. 112,000 crores ($15 billion) in the renewable energy space over the next 5 years.

This is the single biggest investment announced since the launch of the Hon’ble Prime Minister of India, Shri Narendra Modi’s AtmaNirbhar Bharat Abhiyan (Self Reliant India Program). It is also another significant step in India continuing to lead the world in battling climate change and furthering the commitment the Hon’ble Prime Minister of India made to the world at the COP 21 summit in Paris in 2015.

Commenting on the win, Mr. Gautam Adani, Chairman of the Adani Group said, “We are honoured to be selected by SECI for this landmark solar award. In today’s world, climate adaptation cannot be considered independent of economic development priorities and both, job creation as well as decarbonization must be simultaneous objectives. India made a commitment at the 2015 United Nations Climate Change Conference in Paris that it would lead the Climate Change revolution and today is the leader among the just eight nations on track to meet their COP21 commitments. 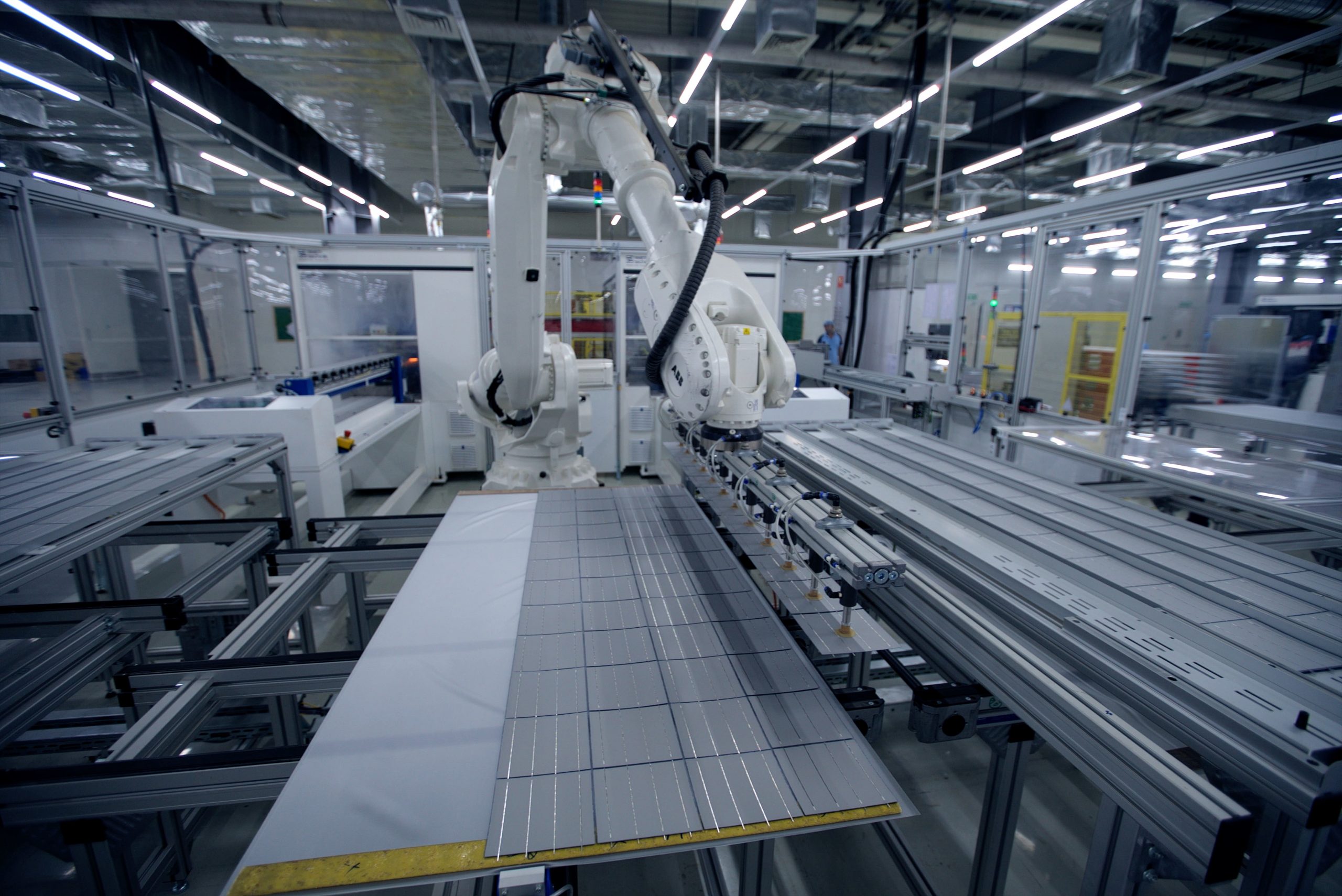 The fact that renewable power will transition into becoming the world’s cleanest and most economical fuel is a foregone conclusion and the Adani Group intends to play a leading role in this journey.  This award is yet another step in our nation’s climate change promise to the world as well as enabling our nation’s AtmaNirbhar Bharat Abhiyan (Self Reliant India Program). It is another step towards fulfilling our Group’s Nation Building vision.”

Based on the award agreement the 8 GW of solar development projects will be implemented over the next five years. The first 2 GW of generation capacity will come online by 2022 and the subsequent 6 GW capacity will be added in 2 GW annual increments through 2025. The projects will include a variety of locations, including a 2 GW single-site generation project that is tied for the rank of the largest single-site project announced globally. The solar cell and module manufacturing capacity of 2 GW will be established by 2022 and along with the existing 1.3 GW of capacity will further consolidate the Group’s position as India’s largest solar manufacturing facility.

About the Adani Group

Adani Group, is a diversified organization in India with a combined market cap of $22 Bn comprising 6 publicly traded companies. It has created world class transport and utility infrastructure portfolios with a pan-India presence. Adani Group is headquartered in Ahmedabad, in the state of Gujarat, India. Over the years, Adani Group has positioned itself to be the market leader in its transport logistics and energy utility portfolio businesses focusing on large scale infrastructure development in India with O & M practices benchmarked to global standards. With four IG rated businesses it is the only Infrastructure Investment Grade issuer in India.  Adani owes its success and leadership position to its core philosophy of ‘Nation Building’ driven by ‘Growth with Goodness’ – a guiding principle for sustainable growth. Adani is committed to increase its ESG footprint by realigning its businesses with emphasis on climate protection and increasing community outreach through its CSR program based on the principles of sustainability, diversity and shared values. For more information, visit: www.adani.com

Adani Solar (Mundra Solar PV Ltd) is the solar PV manufacturing arm of the Adani Group. Adani Solar is the first Indian solar manufacturer to vertically integrate its business which offers services across the spectrum of photovoltaic manufacturing as well as project engineering, procurement and construction. The state-of-the-art manufacturing facility with multi-level infrastructure is being scaled up to 3.5 GW of cell and module capacity under a single roof. For more information, visit: www.adanisolar.com