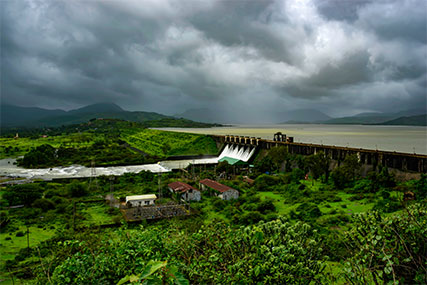 NHPC Limited has announced plans to develop 50 MW of solar power project and three hydropower plants with a cumulative capacity of 155 MW in the union territory of Ladakh. The solar project is planned to be set up at Phyang, while a 80 MW hydro project is being planned at Khalsi, a 45 MW project at Kanyunche and 30 MW project at Takmaching. The blending of solar and hydro power may also be explored further.

Ladakh has a rich solar power potential. It is one of the most suitable regions in the world for solar power development with more than 300 days of sunshine and clear cold air. To harness this, more endeavours have been made in recent months such as SECI issuing a tender for setting up 14 MW of solar power projects with 42 MWh battery storage system at Leh and Kargil divisions under the Prime Minister Development Package 2015. Read more about the renewable energy developments in Ladakh: https://renewablewatch.in/2019/09/26/watts-up/