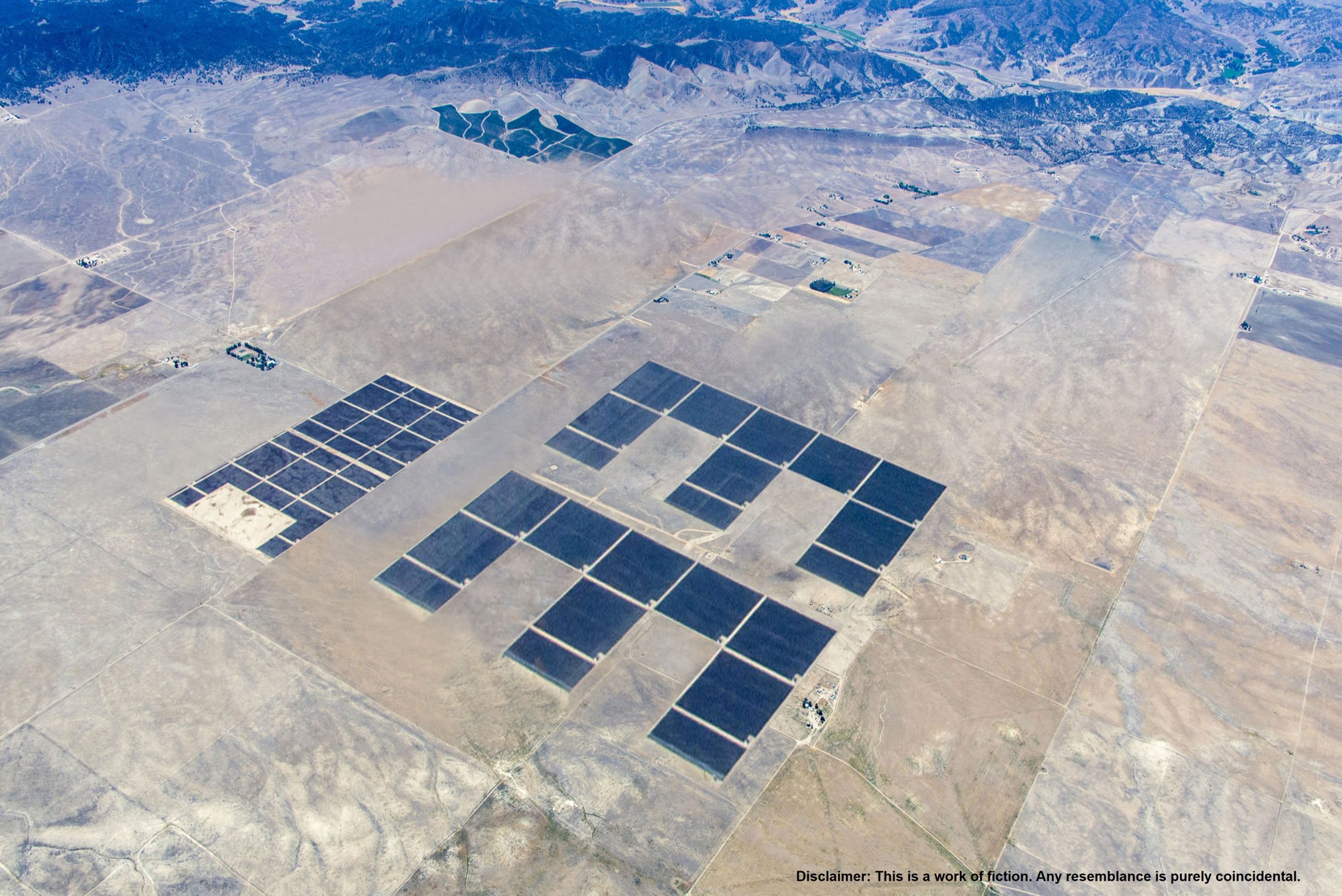 Global behemoth solar energy consultancy SgurrEnergy India is celebrating a series of astounding accomplishments in 2020 – in less than four years, they have tripled their consulting portfolio and crossed 33GW consulting landmark milestone.

To put that in perspective, in 2016, the company had completed a humble 9GW consulting experience with 300 customers. In March 2020, those numbers are a staggering 33GW global consulting with 550 customer and counting.

Arif Aga, founder and managing director of SgurrEnergy India said, “SgurrEnergy started its solar operations when the Indian and global solar sector was at its nascent stage and has been growing with the sector for more than a decade now. Our vision and proficiency in executing large-scale projects driven by innovation and effective project management to control costs have been the reason for top global developers in selecting SgurrEnergy to deliver the highest quality projects. The experience has been both enriching and inspiring.”

The company has come a long way since it began operations in 2007 and now has over 70 highly qualified engineering and solar experts on staff, the largest purely solar PV focused consulting company in Asia. They believe they arethe only consulting company in the sector to have been accredited with triple ISO Certification. SgurrEnergy is approved and certified by Lloyd’s Register and UKASfor ISO 14001:2015, ISO 45001:2018 and ISO 9001:2015.