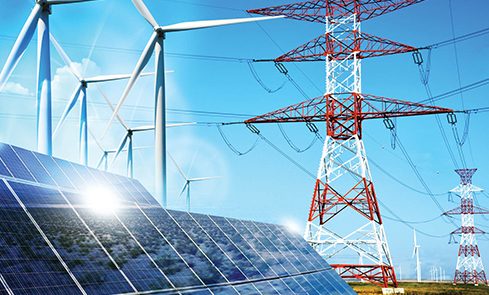 The Maharashtra Electricity Regulatory Commission has announced various charges payable by open access consumers for the financial year 2020-21 to 2024-25. Maharashtra State Electricity Distribution Company Limited (MSEDCL) has claimed that as many consumers are buying power under open access instead of availing supply from MSEDCL, the generation capacity tied up by MSEDCL remains idle.For the applicability of cross-subsidy surcharge, MSEDCL said that it needs to be based on the current level. Accordingly, the consumers who opted for open access need to be charged for the compensation of current level approval of truing-up for 2017-18 and 2018-19, provisional truing-up for 2019-20 and the aggregate revenue requirementfor the fourth control period from financial year 2020-21 and financial year 2024-25 for MSEDCL.

UPERC has also issued its new open access regulations. As per the new UPERC (Terms and Conditions for Open Access) Regulations, 2019, open access will be allowed to consumers with contracted demand of more than 1 MW and connected with a substation of 11 kV or more. The commission has specified that in addition to transmission and wheeling charges, an open access consumer other than a captive consumer will have to pay a surcharge. Meanwhile, consumers availing of the interstate transmission system exclusively will also pay a cross-subsidy surcharge.