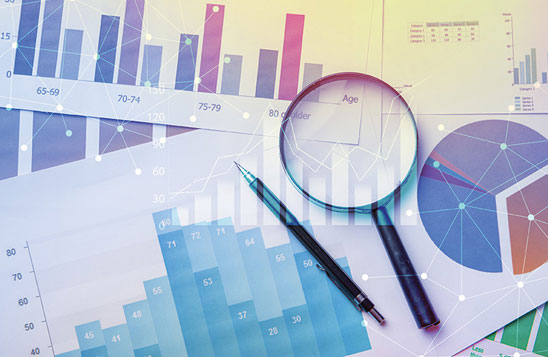 The proceeds were used to bring down their external borrowings, adding that Rs 10 billion has already been paid towards these dues from the date of listing of the company until December 31, 2019. With this repayment, total dues cleared stood at about Rs 15 billion, inclusive of the principal and interest.Earlier, Sterling and Wilson Solar Limited paid Rs 10 billion in dues of its outstanding loan. The company finalised the repayment schedule based on the recommendations of the audit committee, the board of directors, in a meeting held on December 31, 2019.

After the launch of the company’s initial public offering in August 2019, the promoters have found it difficult to deliver on payments due to the significant and rapid deterioration of credit markets, resulting in a significant liquidity crisis. During this quarter, the revenue was impacted due to the delay in the commencement of a few projects. Currently, the company has over 7.4 GW of solar power projects with active service contacts as part of its portfolio. The company’s portfolio also includes a 1.17 GW single-location project in Abu Dhabi.