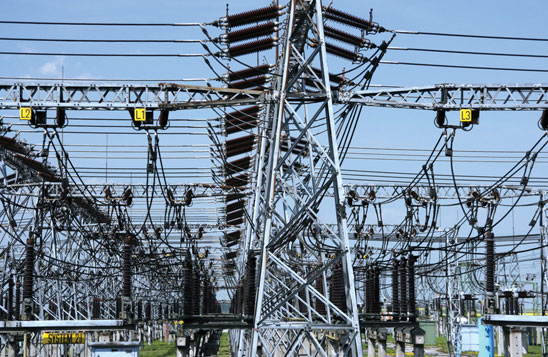 The Ministry of Power (MoP) announced that the central public sector undertaking (CPSU) generation and transmission companies would continue to supply electricity, even to discoms, which have substantial outstanding dues to the generation companies. As per the announcement, in the current emergency, there will be no curtailment of supply to any discom.At the end of January 2020, discoms owed renewable energy generators Rs 62.19 billion in overdue outstanding payments. Overall, as of January 2020, discoms owed power generators Rs 870.25 billion.

The Ministry has also directed the Central Electricity Regulatory Commission (CERC) to provide a moratorium of three months to discoms to make payments to the generating companies and transmission licensees and not levy any penalties for late payments. The Ministry has also requested the state governments to issue similar directions to state electricity regulatory commissions.This is likely to severely impact the solar, wind, and other clean energy companies. Many discoms are known to curtail solar and wind power and delay payments sometimes for over six months, even under normal circumstances. The government has decided to bail discoms out at the expense of generators, leading to cash flow issues for generators, which will trickle down.

Further, the MoP has also issued a directive which states that power will be scheduled even if the payment security mechanism is reduced by 50 per cent against the initial contract. The order will be valid until June 30, 2020. Earlier, the ministry had also directed that entities which fail to maintain adequate security mechanism as per contract will not be allowed to procure power from the power exchange and will not be granted short-term open access.

Recently, to provide operations and maintenance of the interstate transmission network during the ongoing COVID-19 nationwide lockdown, the MoPrequested the administrations of all states and union territories to allow staff and vendors of power generation and transmission units to perform their duties.Earlier, the MNRE issued an official memorandum stating that time extensions in scheduled commissioning of renewable projects due to the disruption of supply chains will be treated as a ‘force majeure’ event.