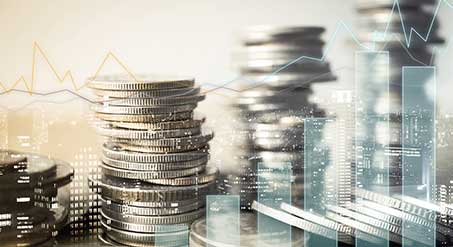 ZunRoof, an Indian start-up in the rooftop solar segment, has received Series A funding of $3 million from the Godrej Investment Office. This is the second round of investment by Godrej after its $1.2 million investment in a pre-series A round in 2019. After the first round of funding in 2016, ZunRoof had raised Rs16.6 million in the second round of angel funding from the intellecap impact investment network in 2018. It further received an undisclosed amount in the third round of angel funding in January 2019.