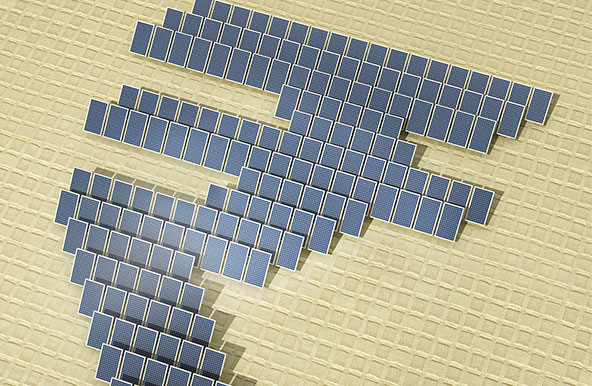 Many business groups that had entered the solar segment in the past few years are now looking to sell their solar portfolios. A recent deal between Essel Infraprojects Limited and Adani Green Energy Limited (AGEL) points to this growing trend of selling solar assets to create liquidity. The Essel Group entered into an all-cash deal with AGEL to sell 205 MW of its operational solar power assets in Punjab, Karnataka and Uttar Pradesh worth Rs 13 billion. Similarly, Suzlon made significant efforts to exit the solar segment. It sold its remaining 51 per cent stake in its special purpose vehicle (SPV), Tornado Solar Farms Private Limited, to CLP India Private Limited for Rs 165.7 million, as well as in Amun Solarfarms Limited and Avighna Solarfarms Limited to Canadian Solar for Rs 281.1 million. It also sold a 51 per cent stake in its SPV Rudra Solarfarms to AMP Solar for $2 million. In Shreyas Solarfarms Limited and Aalok Solarfarms Limited, it sold 100 per cent stake to ReNew Power for Rs 198.4 million and Rs 99.3 million respectively.

The improvement in the exit environment is a positive for the segment. In the past year, several assets have been sold. With more foreign capital coming in, other such assets could be changing hands in the near future.