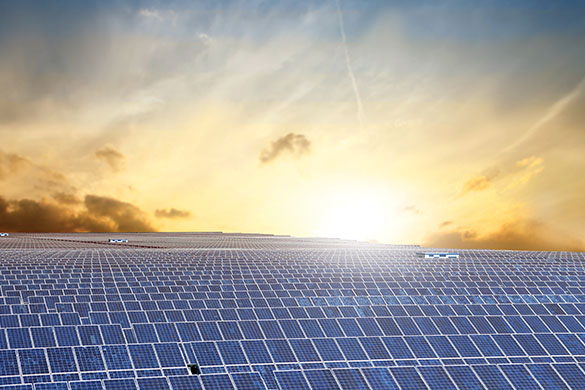 Nemji Solar plans to start operating a 1 GW solar module manufacturing facility by April 2020. The new module manufacturing facility is expected to produce half-cut cell modules, bifacial modules, and BIPV modules. The Gujarat-based company also plans to invest around $170 million in the backward integration for solar cell and wafer production, depending on the Indian government’s announcements for capital and interest subsidy. It plans to spend about $50 million in two phases by 2021. The company has decided to invest around $500 million by 2025.